And the kids grew yet a little more...

Can't believe it's been only three weeks since we returned from Legoland! Every day is about the same. Every weekend is also about the same except for this one due to birthday celebrations. The kids are still exasperating but at least we get some enjoyable moments with them too :)


Kai tried to carry baby Yu - it's lovely only when he's not standing and running with him! 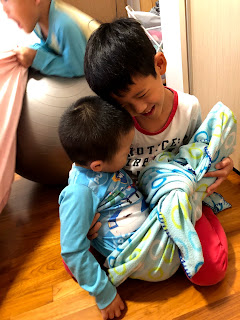 My boys love the TV! 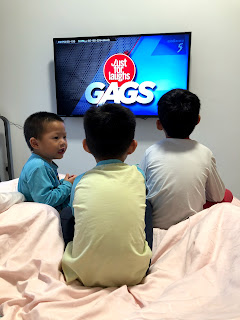 Think this was by Kai - love Yu's pose! 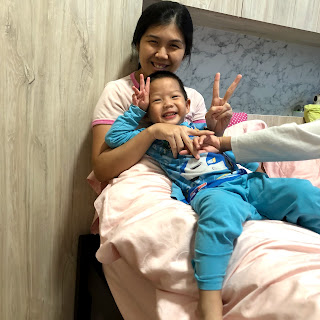 Yu later told me to pose similarly but that shot failed :p 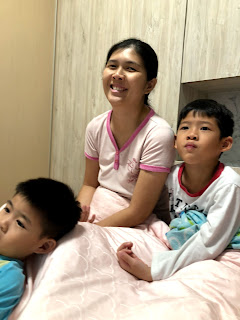 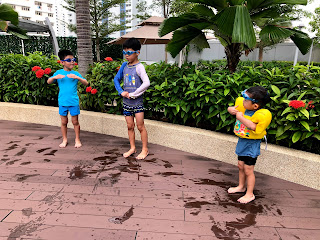 Instead of buying our regular pizza for lunch, I made a pizza! Not round but yummier ok... 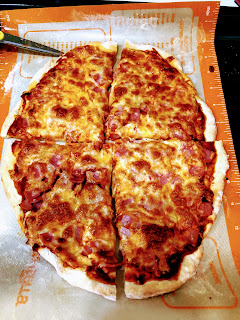 Yang had a big fat ear from a mozzie bite from Legoland - itchy but cute :p 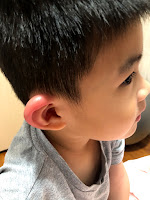 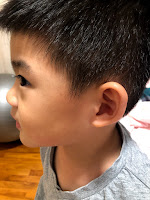 He was so happy about completing his jigsaw! 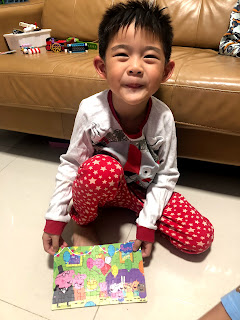 Yu also completed one with some help 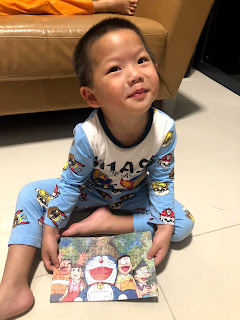 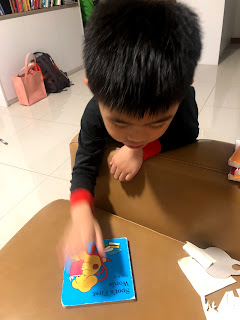 Yang showed me how to move the rings up and down 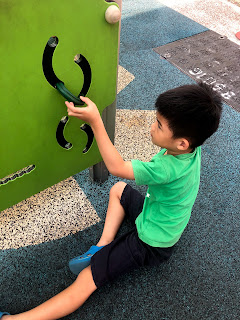 Yu was very moody one morning at the pool - why, baby? 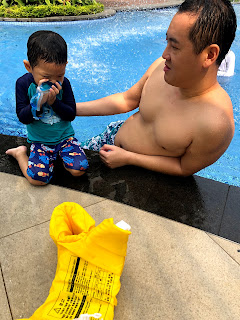 Don't know why the boys like to throw things under and search for them using a torchlight... 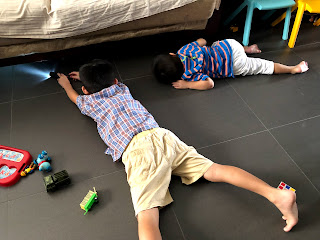 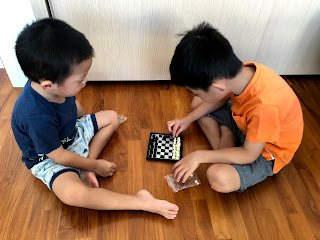 My cutie pie cannot cycle yet but loves to try! 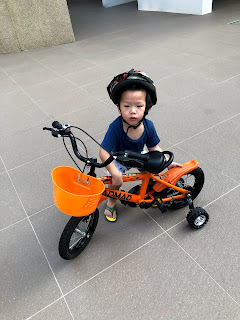 He wanted to squat there while waiting for Papa 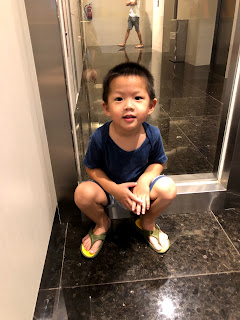 An apple as big as his face?! 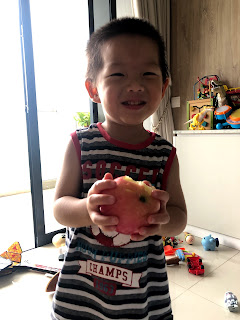 We sang twinkle twinkle in Chinese :) 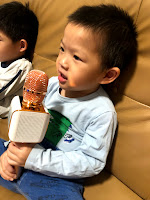 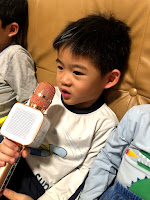 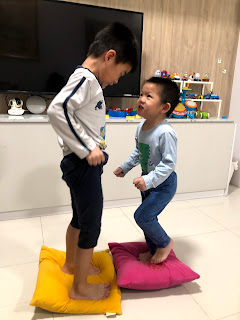 Kai was patting a sleeping Yu while Yang slapped stickers on his back!! 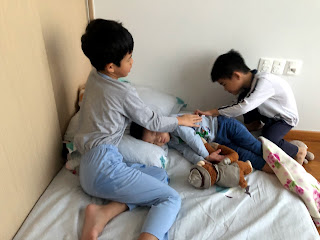 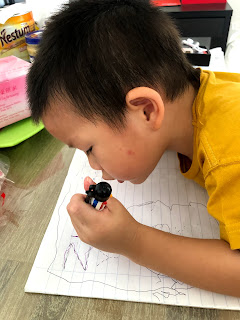 We headed to Bishan for dinner yesterday - details later - and took the red line. When the announcement for Kranji came on, Yang said, that's keropok station!! Thanks for all sorts of random things, my boys - they make me laugh! :)
says mf at 10:59 pm