The girls went apple picking at Apple Holler on Sunday!

This map came with the tickets: 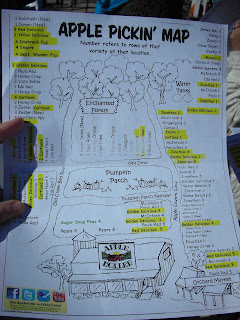 We had an admission ticket and a hayride ticket. Luckily I took a picture cos they took them away when we went in! 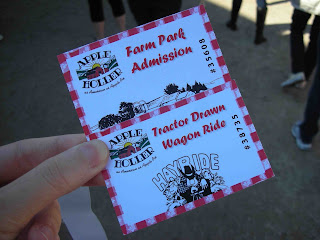 Oh, the Golden Goat Bridge, haha! The goats can walk up a ramp to the spot above "BRIDGE" to eat the food sent up using the ropes. 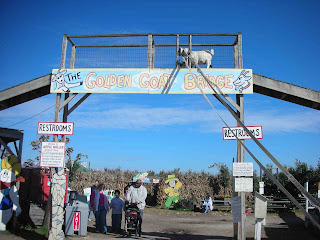 My wonderful apple cider donut! It was so rich it felt like a cake! 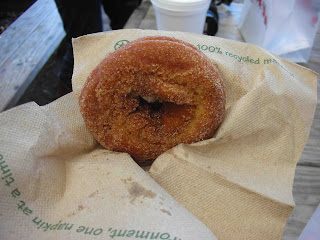 And that's eight of us on the hayride! (minus the photographer CG) 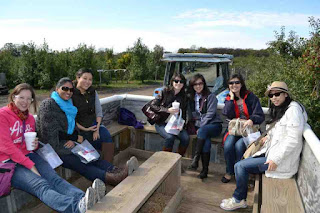 And we went through the enchanted forest! :) See them cute little things hanging on the tree?? 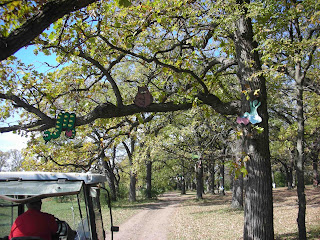 I was happily holding on to an apple - it was pretty green so not too visible... 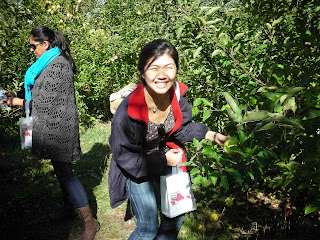 But this is super visible! 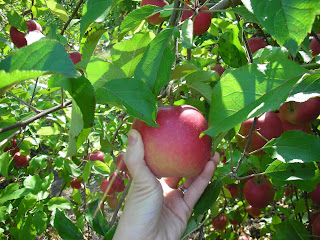 And there were apples everywhere... Some had a few human bites missing while some were uneaten, having suffered the unfortunate fate of being imperfect to be taken home or falling down as a neighbour was taken... 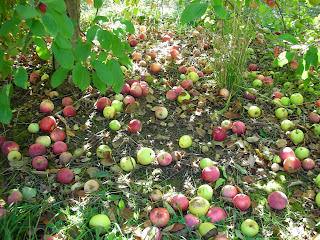 That's KF reaching for a much coveted shiny apple while S supported her! 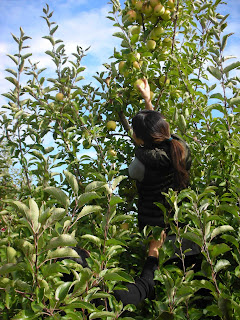 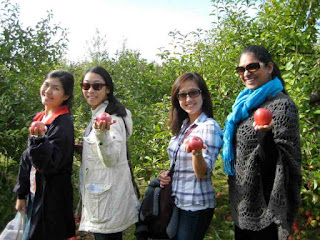 And back to the entrance area, we did fun, silly things :) 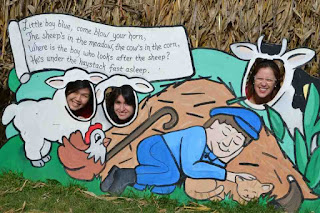 Including finding our way through a corn maze - built with real corn!! 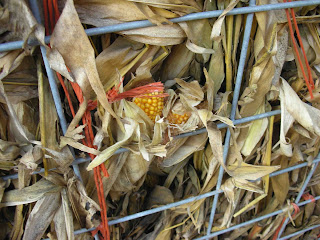 My loot! :) The paper bag contained another apple cider donut - for Sito :) 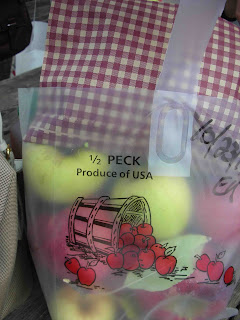 Eight of us had two of these fantastic dutch apple pies... Heavenly! 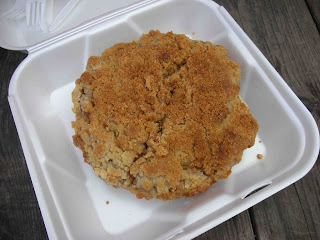 This was just next to our bench. I bought a pint of apple cider to bring home. But Sito didn't want *.* 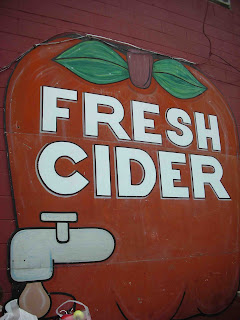 Eight of us again! (minus CG the photographer again..) 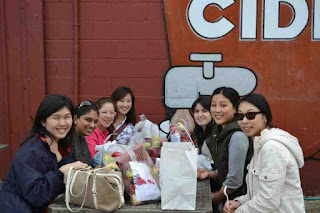 Pumpkins galore! Outside a Trader Joe's on our way back. 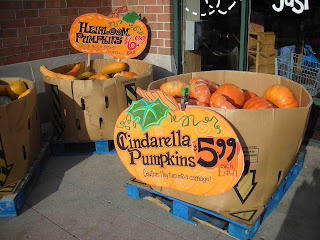 I just had to display all my apples on the coffee table for a, um, group shot :p 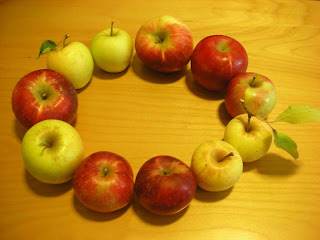 And on Tuesday, I took two to make these lovely apple cinnamon and walnut muffins!

Ok, three of them didn't have the walnut toppings because I wanted to know the original taste of the muffins! 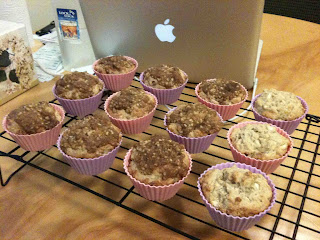 They turned out much less sweeter than expected. Think I'll use the sweeter apples and milk instead of apple cider when I bake again later this week.. Still have lots of apples left hoho!
says mf at 6:14 pm