I look out of my windows and see haze. That must mean that there's haze in my house too except that it's too close to be noticed? And if the haze permeates all spaces, it must mean there's freaking haze in ZK's inverted bottles on the drying rack?!

Thankfully, they've stopped the demolition works on the enbloc flats outside. This was the second block to go, about one third through.. Two more point blocks to go... 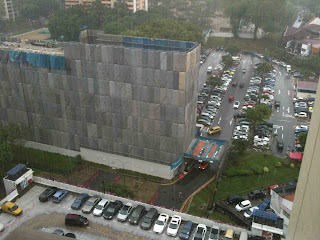 Talking about our neighbourhood.. Took this some time ago - how peaceful... Made me want to be a cat too.. 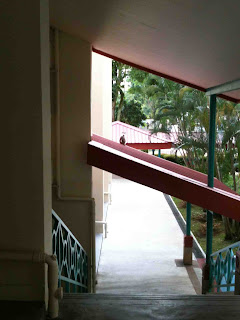 Chanced upon an impending cat fight one weekend morning :p But I saw a three-legged cat this morning, so poor thing.. I wonder if it was due to cat fights... 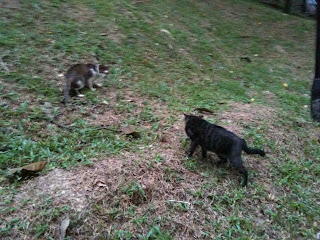 And about my first neighbourhood... Thanks to Kel, I now have new photos of giant tomatoes! First shown here and shared here, the two huge ones are apparently now in AMK central. And somewhere nearby are these big ones too! 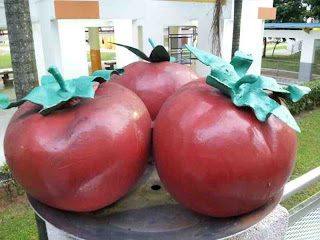 Whole pathway of them! 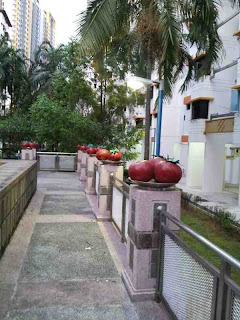 And how about some nostalgia - remember this?! 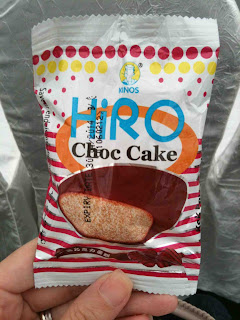 And taking out a mechanical sharpener - or whatever you call that - to put it at the corner of the school desk?? That was what prompted me to take this picture off the wall of a MRT station in town. 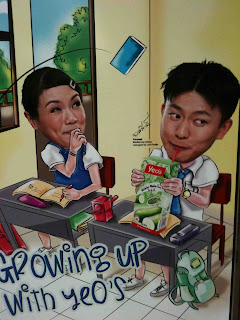 We went to the showflat of our new place and saw that it was a crime scene!! Later, Sito couldn't help but return the fallen men to rest - standing - upon the nearby trees... 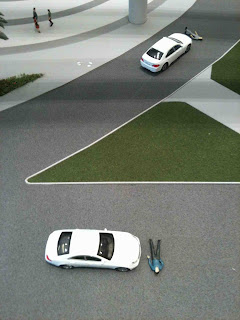 Hello! My name is Kappa, and mf calls me Kappa-chan! 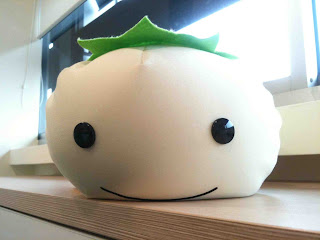 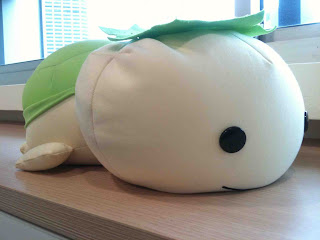